Yoga is an Indian discipline, tradition, and philosophy that promotes inner peace, stability, and general well-being. It is a meditative exercise that incorporates breathing through a series of movements and poses that rejuvenates both the mind and body. In the US, however, recognizing yoga as a sport is becoming more popular.

Yoga practitioners are divided over the call to recognize yoga as a sport. The International Yoga Sports Federation (IYSF), however, has created a set of guidelines to define and promote yoga as a competitive sport.

What Constitutes a Sport?

The word “sport” comes from “desport”, a French word that means leisure. In the 14th century, people used sport to reer to entertainment. Sports today, however, have a deeper meaning than leisure and entertainment.

SportAccord, known today as the Global Association of International Sports Federation (GAISF) or the organization that handles the Olympics and other non-Olympic international sports competitions, provides qualifications before an activity can be considered a sport:

Additional elements that add depth to these qualifications are rules and regulations that govern the sport; the use and improvement of physical ability and skill to compete within the sport; and the entertainment value for the audience. It must also promote elements of sportsmanship through ethical behavior and fair play.

Yoga as a Recreational Activity 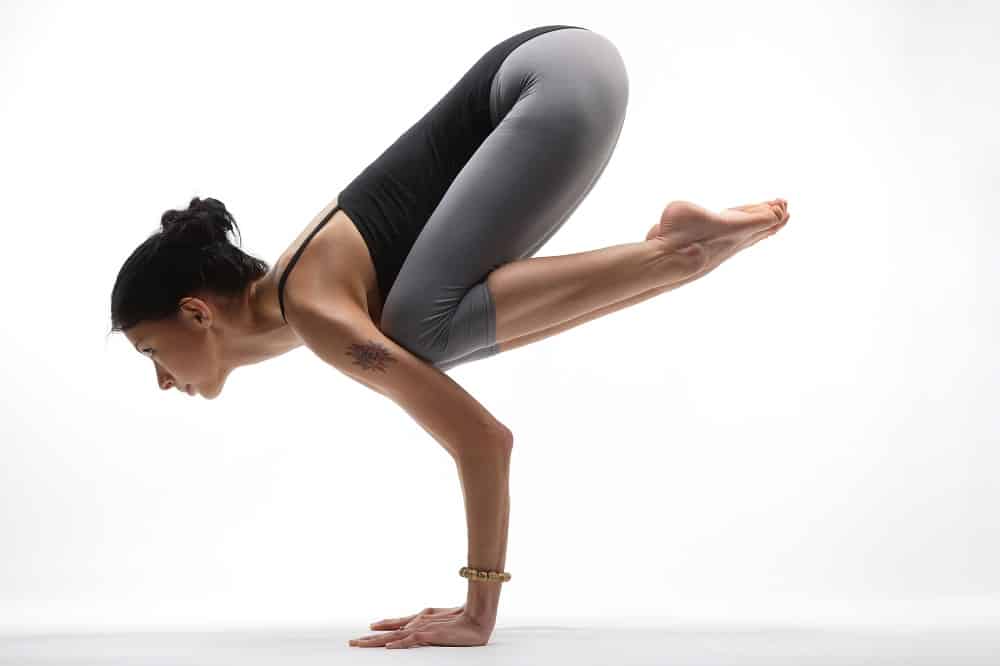 Yoga is a philosophy and tradition that originated in India. It involves philosophical and spiritual discipline that unites the mind and the body to promote internal balance, being present, and raising concentration, mindfulness, and awareness.

For many people, yoga is a spiritual life-support system that nourishes the soul and combats issues of the mind and body. The Yoga Sutra is the primary guidebook that originated in 200 BC, which teaches mastery of the mind, spirituality, and emotion.

A primary concept explained in the Yoga Sutra is the chakra, which is the center of a person’s energy and determines a person’s experience of reality. According to the book, blocked chakras can cause physical and emotional imbalances that lead to anxiety and lethargy.

Yoga aims to unblock and clear the chakra to promote emotional stability and happiness. It quiets the mind and allows the individual to enter a state of internal stability where external factors cannot interfere.

Its effects, however, are more than just spiritual and mental. It can also relieve physical pain and discomfort by allowing the mind to listen deeply to the body. Stretching and breathing exercises are the primary modes that release stress and tension from the body.

Yoga allows individuals to become more physically flexible and mentally aware through a series of exercises. Sports personalities use Yoga to avoid injuries and relax tired muscles. Former NBA player Joe Johnson said that yoga, more than strength training, is the best mode of conditioning during a long and grueling season.

Why People Don’t Consider Yoga to be a Sport 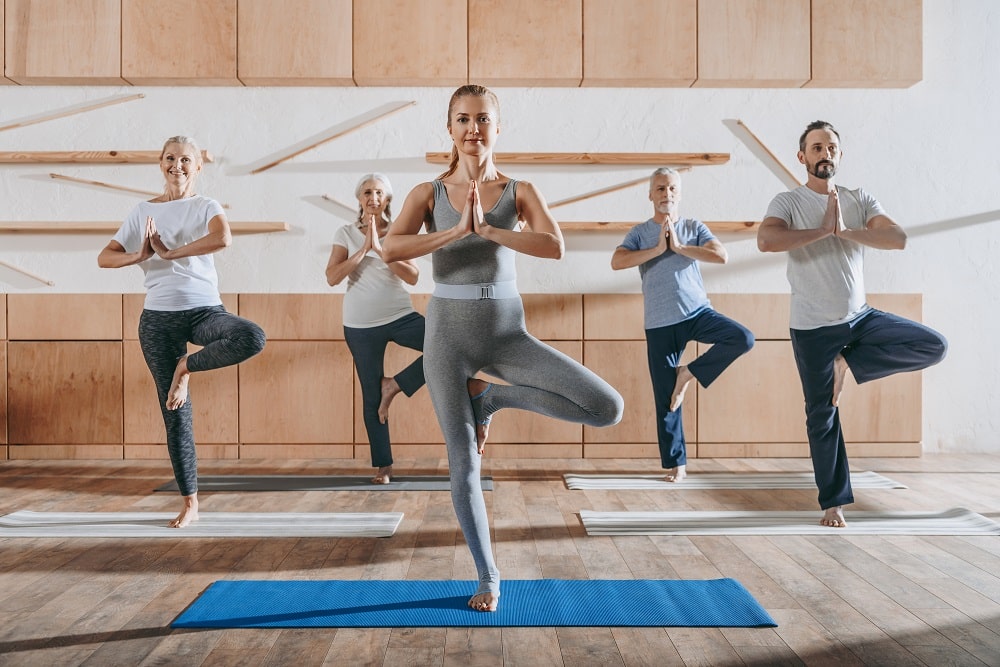 Yoga is primarily a recreational activity intended to promote physical, mental, and spiritual well-being. It also involves internalization and concentration to center the mind and the body. Thus, yoga is focused primarily on the self and is more so considered a meditative exercise.

Yoga does not fit in the GAISF’s description of the qualifications for sports. With the focus on the self, yoga lacks the competitive aspect to qualify as a sport. There is no place for victory or defeat in yoga and is counter-intuitive to its purpose.

While yoga requires skill and technique, especially hatha yoga which pertains to physical yoga, its spiritual and philosophical aspect is still its distinct feature. People are worried that promoting yoga as a sport can eliminate its meditative purposes.

Aside from competition, other essential components of sports are also missing. There are no preparations like dress codes. There are also no established time limits or rules to yoga and no external rewards for completing yoga exercises. Any individual can do yoga for any period of time, and the reward is internal balance.

Yoga is also not for entertainment or amusement because yoga concentrates on the self. External stimulus promoted in entertainment and amusement will only break the concentration and focus that’s the basis for yoga.

Reasons to Consider Yoga a Sport

Despite the lack of requirements to qualify yoga as a sport, yoga and sports share several similarities. Yoga, specifically hatha yoga, is also physically challenging and requires skill and technique to execute movements properly and accurately.

In most cases, Yoga does not induce sweat, but it can increase heart rate similar to most sports. Yoga also requires discipline and conditioning to perform movement and hold and transition through poses smoothly.

Also, sports for athletes are more than just competing because most athletes do sports for the sake of enjoyment. Athletes enjoy their sport, which drives them to strive to improve year after year. Yoga also has the same element called santosha, which means enjoying an activity for its own sake.

In terms of actual skill involved in sports, a person cannot perform yoga poses without proper skill and technique. Sports teams hire professional yoga instructors to teach athletes and monitor their form as they execute movements and poses. Doing better in yoga also requires practice and training to increase flexibility and move through transitions fluidly.

Lastly, activities like fishing and dancing are not technically considered to be sports. However, there are established competitions that provide rules and regulations where people can compete against each other.

The International Yoga Sports Federation (IYSF) has created a set of rules for competitive yoga to make it a legitimate sport with its own scoring rules, rewards, dress codes, and coaching system.

The IYSF established scoring based on the difficulty of movement, facial and bodily expression, performance based on tradition, and expression of balance, flexibility, and strength.

Yoga may not qualify as a sport according to the GAISF standards because of the common perception that yoga is a recreational and meditative exercise. Yoga’s essence is to achieve inner peace and stability and provide unity and harmony between the mind and the body.

What Are The Disadvantages of Pilates? Cons Explained

Can Men Do Pilates? Reasons Why They Should

What Are The Disadvantages of Pilates? Cons Explained