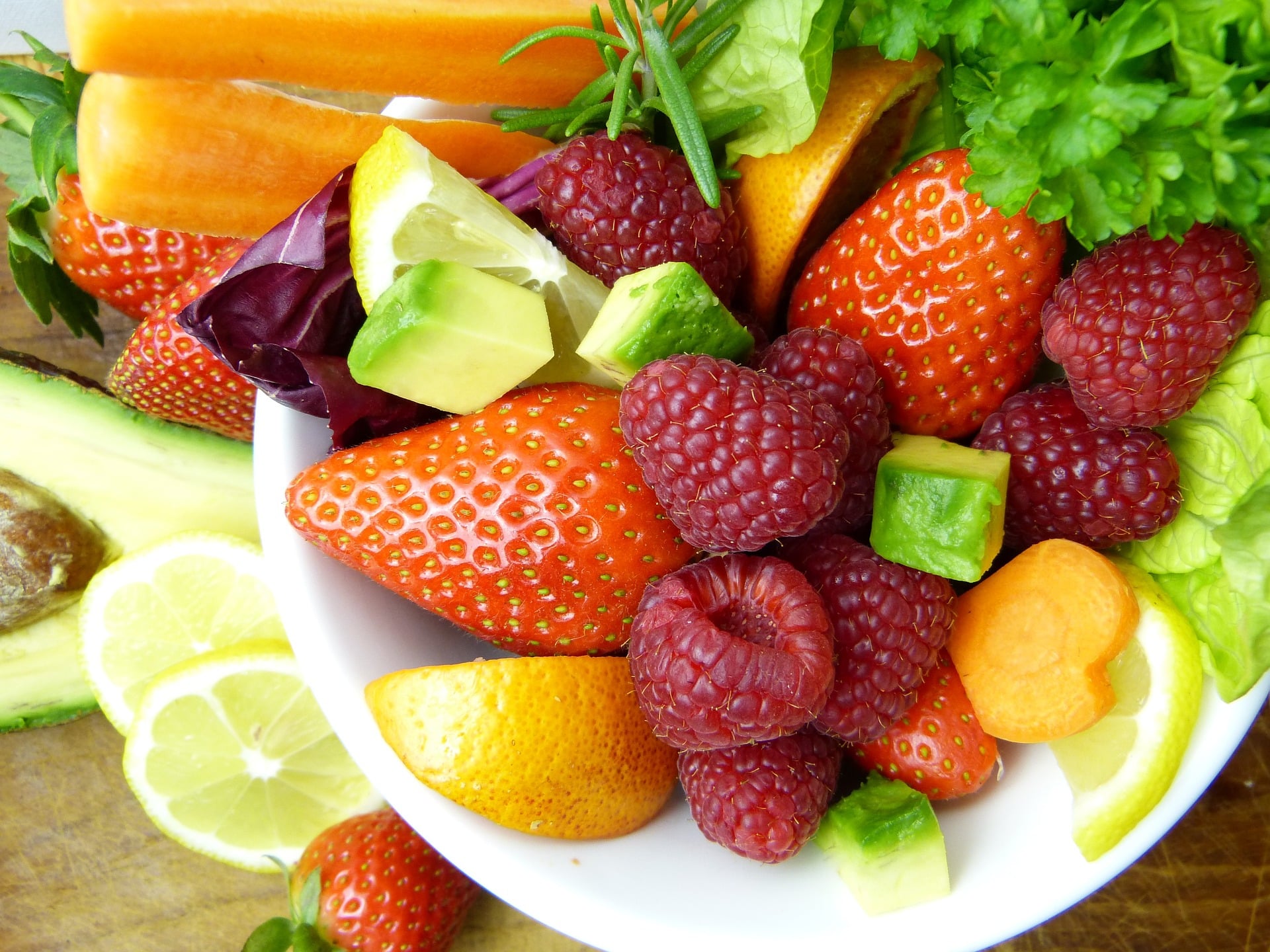 A study conducted by the University of Michigan shows that the rate of deaths caused by liver disease and cancer has been sky-rocketing since 2009. Luckily, liver-related complications can be easily prevented by reducing the amount of unhealthy foods you consume.

There are also drinks like raisin water that has been found to benefit your liver.

Before anything else, we should first explore what the liver does. The liver consists of two lobes, the left and the right. Underneath it is the gallbladder, the intestines, and the pancreas. All of these organs work together to digest the foods we eat and absorb nutrients for our body to use. The liver provides fluid that helps digest fats and turns them into energy.

The main function of the liver is to filter the blood that’s coming from the digestive system before passing it to the rest of the body. It filters toxins and other harmful chemicals that are found in food and breaks them down into substances for that our body can use.

However, health conditions involving the liver are just around the corner. Various diseases range from hepatitis, ascites, gallstones, and liver cancer. The main culprit of getting such diseases are the foods we eat and drinking too much alcohol.

As stated above, the liver acts as a detoxifier and blood filter, which results in it being damaged as time goes by. That’s why reducing alcohol and consumption of unhealthy food is essential. This means eating less sugary treats such as cakes and soda as these foods and drinks are harmful to the liver.

Experts suggest swapping the soda for a nutrient-filled drink such as raisin water.

Raisins: What’s So Special About Them? 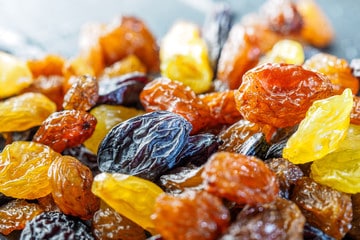 Raisins come in different colors such as purple, yellow, brown, and the most popular, black. They are actually all dried red or green grapes that have undergone the same process. Raisins are jam-packed with nutrients, minerals, and fiber. Not to mention lots of natural sugars too. They are also filled with antioxidants, vitamin C, and bioflavonoids that play a vital role in food digestion and warding off free radicals.

You probably wouldn’t believe it, but raisins are filled with more nutrients than their grape form. This is because the nutrients are concentrated when they’re dried. Thus, making the raisin a more nutrient dense food in comparison to the grape.

Raisin Water and Its Benefits

Various nutritionists have tested soaking raisins in water and found that it’s highly beneficial compared to eating them raw. When they’re soaked in water, their nutrients are easier to absorb because they are in liquid form. Raisin water plays a vital role in cleansing the liver as it’s filled with amino acids that help in energy production for our body.

Raisin Water: How to Make it

Sign up with your email address to receive news and updates!

Yoga vs Pilates: Which One is Best for You?

The Five Benefits of Drinking Eggplant Water with Lemon

10 Reasons Coffee is Bad for You: Say No to a Cup of Joe!

Seven Reasons Why Grape Seeds Are Good for You

What do you think? Cancel reply

By continuing to browse this site you agree to the usage of browser cookies.