While most ammonia gas is used to fertilize agriculture, it’s also effective as a cleaning agent on a variety of surfaces. With that said, ammonia’s usage is also restricted based on its interaction with other chemicals and its effectiveness against certain pollutants, like mold.

While ammonia can effectively kill surface mold, it shouldn’t be used on porous surfaces. Mature mycelium growth (visible mold formations) is also indicative of moisture. Even when used on non-porous surfaces, the mold spores will inevitably contact the surface again which will restart the life cycle of the fungi.

Before using ammonia to remedy mold related problems, it’s best to first understand what ammonia is as well as how to safely go about using it. That includes its interaction with other chemicals (or lack thereof), as well as surfaces to avoid.

Ammonia or Anhydrous Ammonia (NH3) is composed of Nitrogen and Hydrogen atoms. It is a colorless gas that is produced both naturally by humans and in the environment. 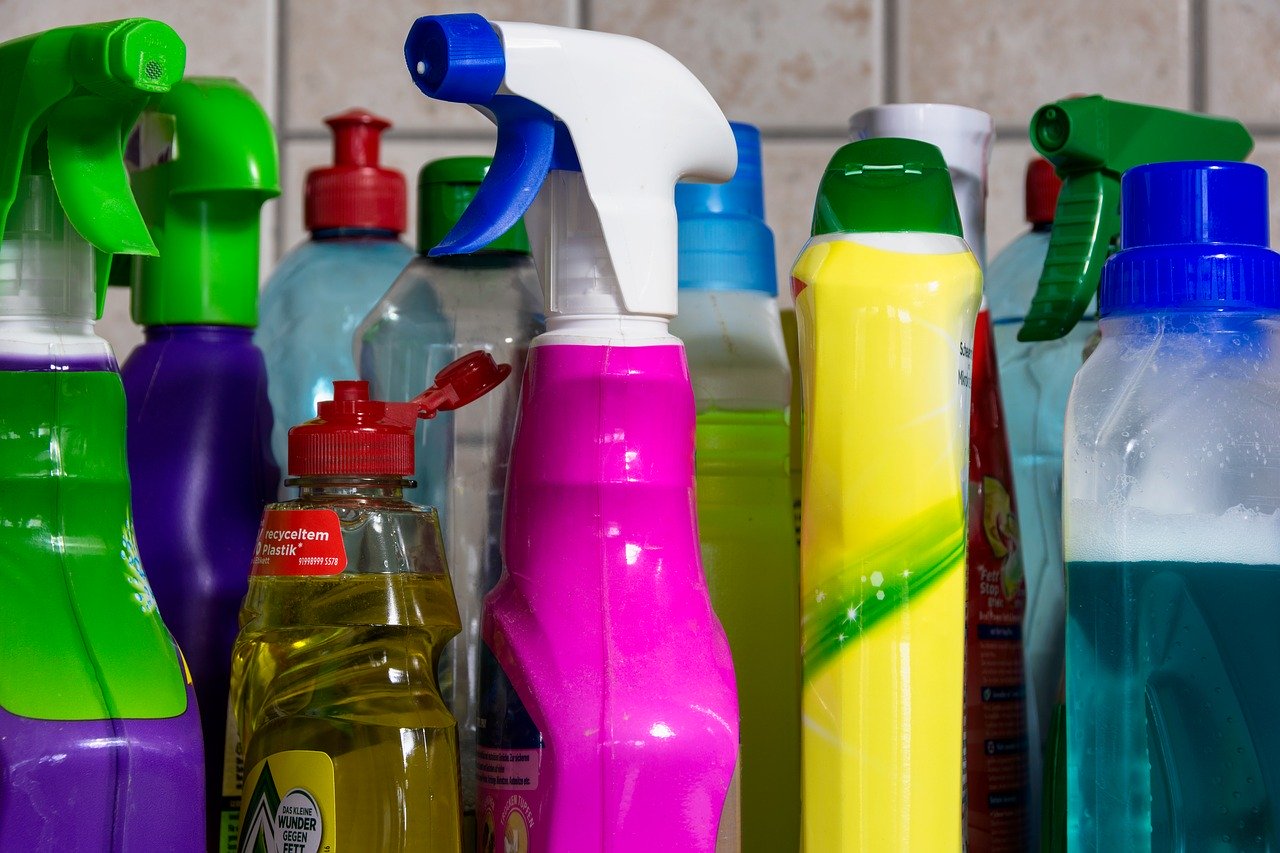 The major use of ammonia is as a fertilizer. While 80 percent of the Earth’s atmosphere is comprised of nitrogen, it’s unusable in this form. Through the Haber-Bosch process, nitrogen is captured from the atmosphere and converted into anhydrous ammonia.

Ammonia is renewed naturally as part of the nitrogen cycle, meaning ammonia doesn’t last long in the environment.

A far more minor use is its inclusion in cleaning agents. Household ammonia, or Ammonium Hydroxide can be sold separately or added to brand name cleaning products along with other detergents.

Before attempting to clean mold from a surface, you should first know and understand that ammonia has alkaline properties and is corrosive.

Bleach (sodium hypochlorite) and ammonia should never be mixed. When ammonia and bleach are combined, they form chloramine gas. Chloramine gas was used in World War I for chemical warfare. Exposure to this gas can cause irritation to the eyes, nose, throat, and lungs. At higher concentrations it can lead to coma and death.

Ammonia gas will also immediately interact with water to form the caustic ammonium hydroxide. This is also referred to as household ammonia or “clear ammonia” as it’s controlled and only contains 3-10%  NH3 in water.

However, the same reaction can occur with the available moisture on the skin, eyes, respiratory tract, and other mucous surfaces to form ammonium hydroxide. Exposure can result in skin irritation and even burns.

Ammonia should only be used for non-porous surfaces. Ammonia has a very distinct, pungent odor that’s best described as being similar to cat urine or sweat.

Meaning, when the cleaning solution of Ammonia is used, porous surfaces like drywall or wood may absorb the ammonia and you’re unlikely to remove it. Ammonia is also corrosive and will erode these materials.

Ammonia is also unable to penetrate deep into porous materials. Meaning it can kill surface mold, but not mold that may be growing inside the substrate.

People who own livestock even make use of recycled gypsum drywall for animal bedding. They use additives to help neutralize ammonia related odors. 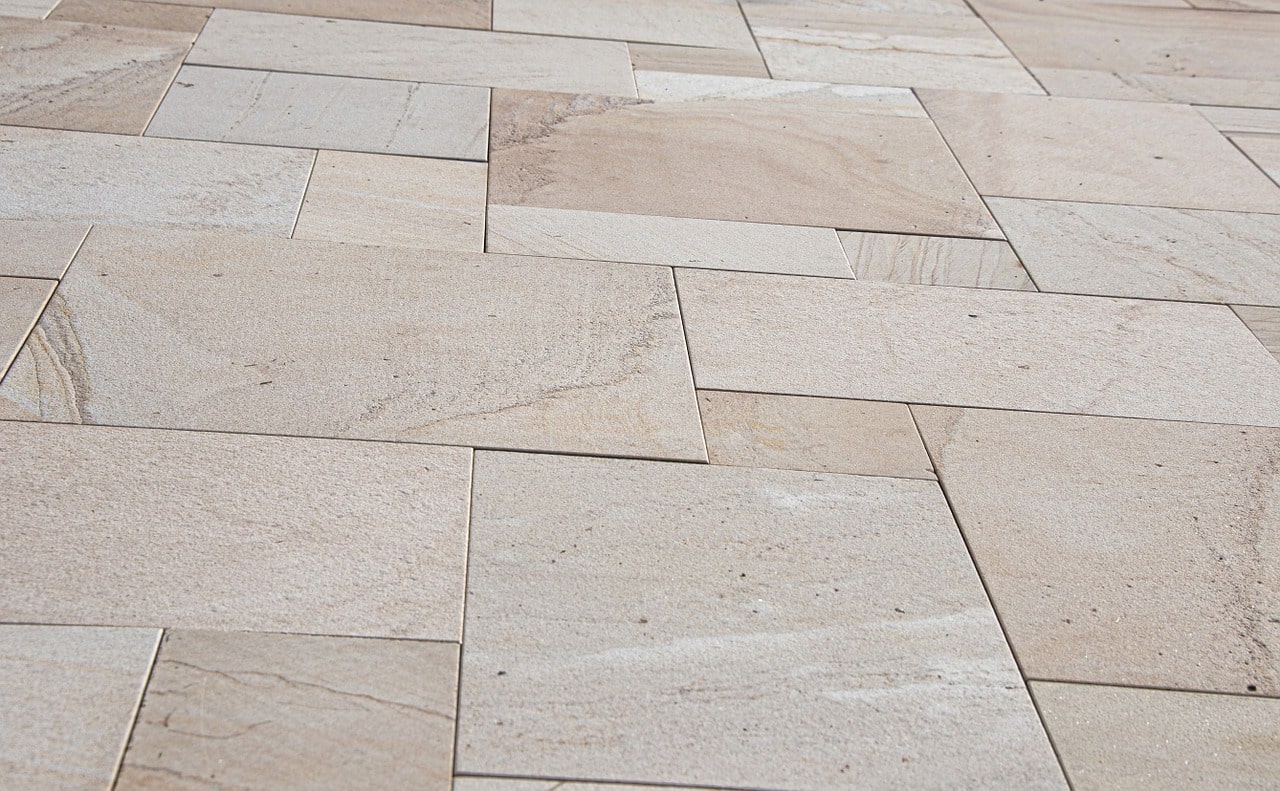 How to Kill Surface Mold with Ammonia

As noted above, you need to avoid direct contact with the eyes, nose, mouth and their related tracts. You should always wear personal protective equipment when using it.

To get started, you need:

Can I Use Ammonia to Kill Mold on Clothes?

In short, yes, ammonia can be used to remove mold from clothes. However, cleaning clothes with ammonia has the same problems as combining ammonia with bleach, due to chlorine in the water source.

As we’ve learned above, Chlorine and ammonia form chloramine gas which is very toxic. Not all people have chlorine in their water supply, however some people do.

Unless you have a filter that removes all chlorine from your water, you shouldn’t wash your clothes with ammonia. 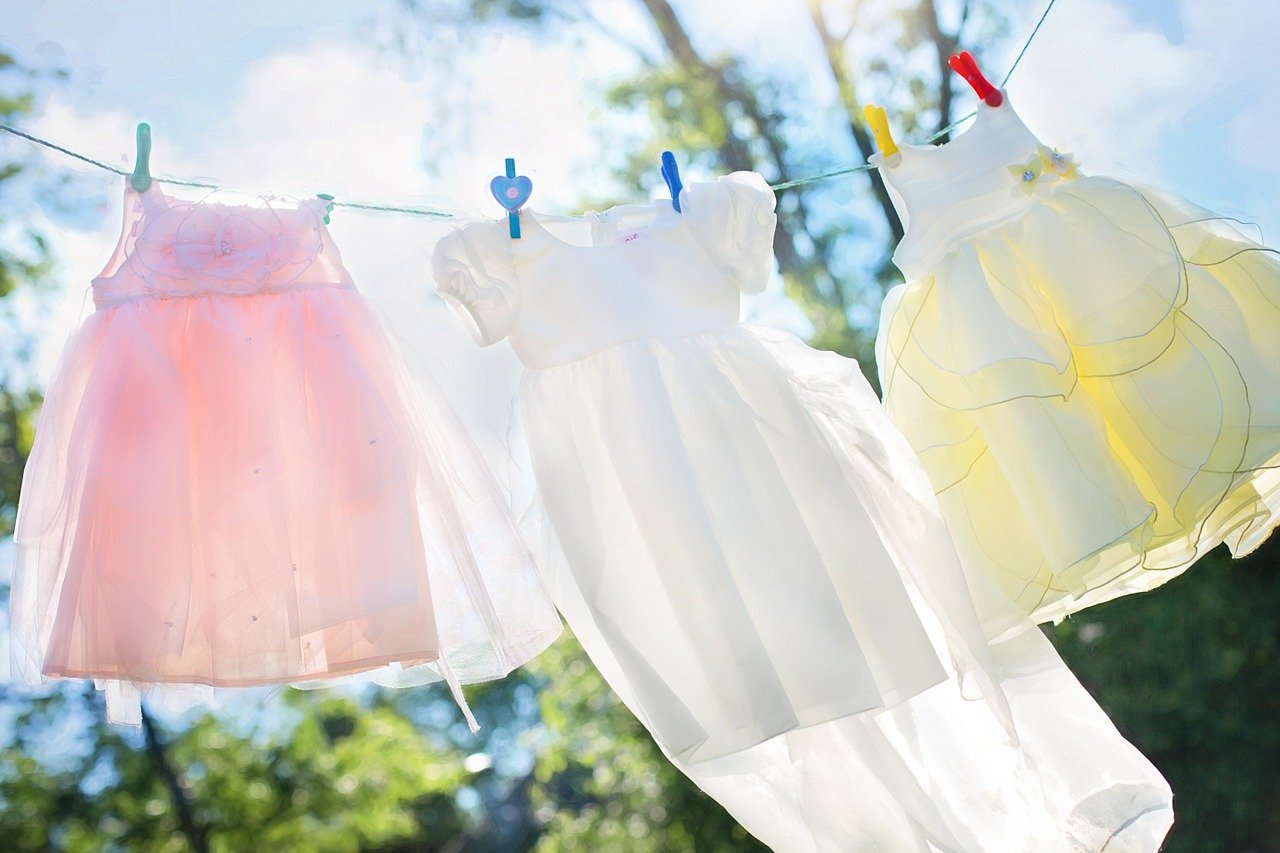 When Should You Consider More than Ammonia for Mold Removal?

As we’ve expressed above, ammonia works well for hard, non-porous surfaces and suspended surface mold. If you find yourself using the ammonia solution to kill the mold several times, it might be time to consider alternatives.

Mold removal company, WaterMoldFire notes that mold spore germination is a result of ideal conditions for mold growth. Mold requires moisture, a carbon-containing nutrient source, and oxygen. It’s unrealistic to remove oxygen for obvious reasons. The same goes for carbon-containing nutrient sources as they’re plentiful in the form of substrate like wood, drywall, and even dust.

For instance, if you find that mold is growing on a non-porous surface, dust (skin cells, insect excrement, etc.) and debris can accumulate on these surfaces and serve as a nutrient source.

Moisture and humidity levels are one of the main culprits for mold growth and it’s best to eliminate them. Check for water leaks, or excess moisture build-up. If the issue is related to humidity levels, maintain a relative humidity of 30-50% in the home through the use of a dehumidifier.

You could also dispose of the contaminated materials or rebuild the structure. However, mold spores exist everywhere and if the underlying issues above aren’t addressed, the surface mold will return eventually.

Gotu Kola Versus Bacopa – How They Compare

Gotu Kola Versus Bacopa – How They Compare